Fill Out the Form Below

Implementing an actual DevSecOps strategy will help identify vulnerabilities much earlier in the development lifecycle and enable organic collaboration between your development and security teams. Stratascale can create security integration from design to delivery.

Before the production phase, a clear DevSecOps program strategy is necessary to empower security and development teams to address security issues as they emerge when they’re easier, faster, and less expensive to fix. Our structured approach allows our experts to help you adopt a DevSecOps Strategy to integrate security practices better.

Security teams, tooling, and practices are lagging behind systemic shifts in the world of DevOps. When software was released once or twice a year, traditional methodologies managed security efforts at the very end of the development cycle with one security team and then tested with a separate quality assurance team.

More development teams have adopted Agile DevOps practices that reduce software development cycles to weeks or even days. Traditional security and test efforts can no longer scale to keep up with optimized software release schedules.

Why A Devsecops Approach Is Important

Data provided by a recent GitLab study confirms that organizations have not fully embraced a tighter focus on security in DevOps as vulnerabilities are still being found very late in the development lifecycle. Collaboration between security and development teams remains strained due to a lack of clear lines of responsibility and ownership regarding who should resolve security flaws.

We perform threat modeling and risk analysis during our review of existing CI/CD pipelines, DevSecOps practices, and current toolsets and methodologies used for DevSecOps security controls.

Let us advise you on how to develop a DevSecOps strategy and optimize your time to market. 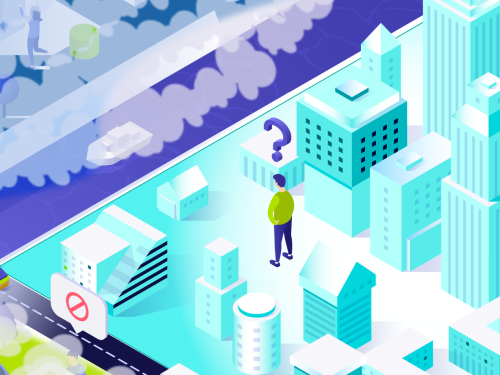 Clear the Fog with Application Dependency Mapping
November 14th, 2022 Digital Experience
To survive in the modern era, enterprises must be able see their application surroundings clearly. ADM provides the foundation to improve quality while moving fast and safely. 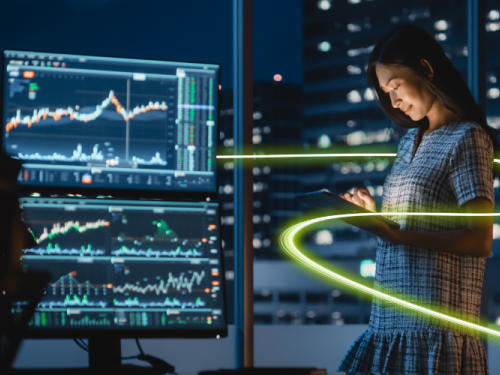 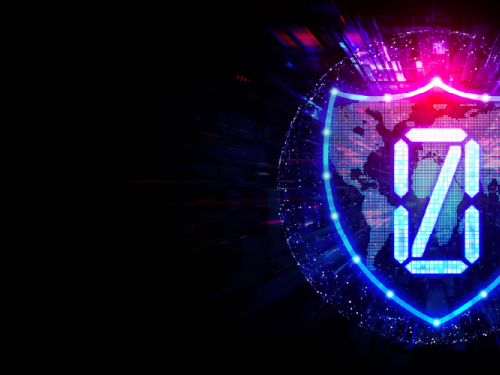 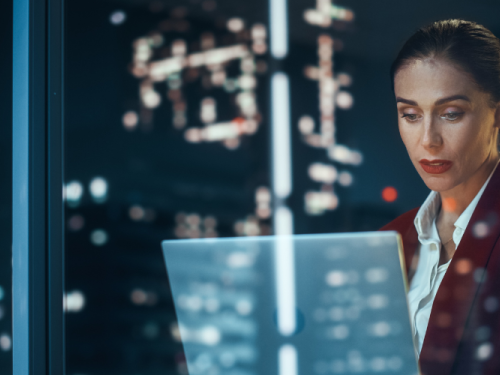 An Executive Guide to Zero Trust
October 11th, 2022 Cybersecurity, Zero Trust
CISOs are organizing strategy around key intellectual property assets and the identity processes that grant access to and across core IT/ZT pillars. 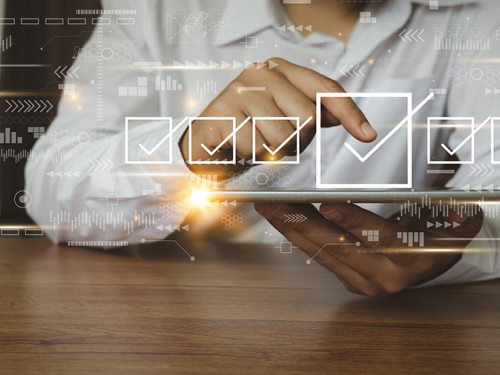 Beyond Automated Cloud Security
September 30th, 2022 Cybersecurity
Understand the organization behind the cloud and improve your cloud security without an overreliance on automated data collection. 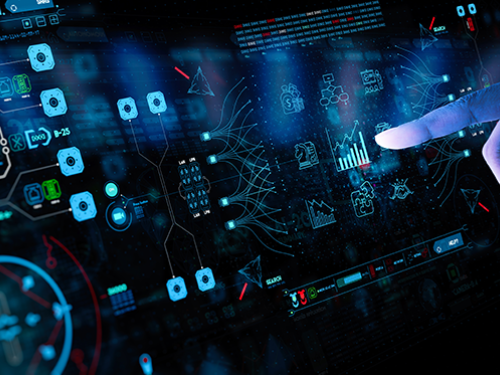 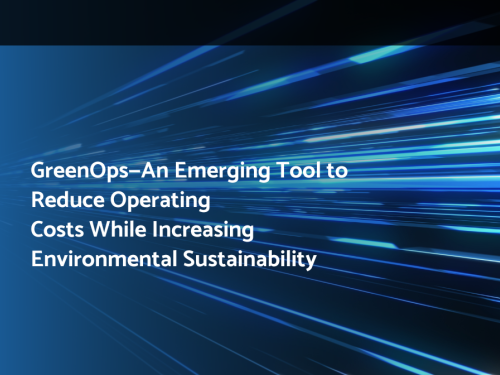